Myth 1: Solar panels do not work in cold snowy weather or when it is cloudy.

Myth 2: Solar panels are ugly and will bring down the value of my house.

Actually many people think solar panels are sexy! They’re not big and clunky like they were 20 years ago. Today’s solar panels are much thinner, sleekly designed and most people see them as an enhancement, not a detraction. A study by the US Department of Energy’s Lawrence Berkeley National Laboratory found that home resale values increase an average of $4 for each additional solar watt installed. A typical 5kW system could increase your home’s value by as much as $20,000. Not only will the value of your house go up, but the Department of Energy also found that houses with solar panels sell 50% faster.

Myth 3: Solar energy is too expensive because you have to buy batteries.

Myth 4: Now that we have clean coal, we don’t need to have people investing in solar energy.

Coal is the dirtiest fossil fuel we burn to make electricity. “Clean coal” is a relative term—it should be called “cleaner” coal to avoid giving the impression that burning coal is no longer a problem. So-called clean coal technologies are being developed (that’s right, they’re still being developed!) to lessen the environmental impacts of burning coal. It still increases the levels of mercury, smog and carbon pollution. Solar power, on the other, is clean energy—pure sunlight is being converted into electricity. 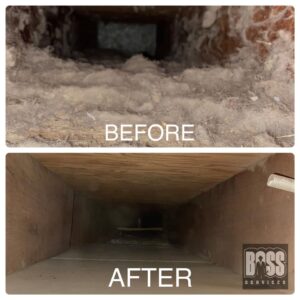 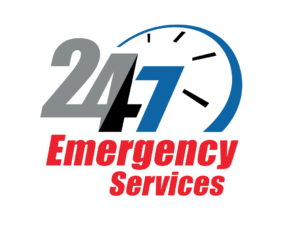 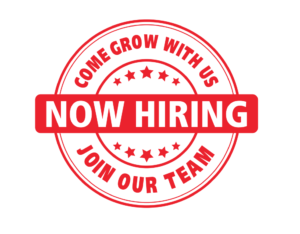